Exam boards are updating their specifications to the changes in the English Literature GCSE exams, we’ve summarised the changes.

At the beginning of August Ofqual confirmed a number of changes to the Summer 2021 GCSE exams. The intention being to increase teaching time. Limited subjects, including English Literature and History, were also to have content cut by way of introducing more optional content. The specific cuts are for the exam boards to determine, with approval from Ofqual.

Unhelpfully, the media tended to run with a headline indicating that Poetry was to be dropped. That was not the full extent of it. As a result many people simply believe that they’d no longer have to study poems.

Ofqual guidance was that the Shakespeare should be mandatory for everyone. It was for the exam boards to determine a path including two from the remaining three elements.

We are still waiting for confirmation from some of the exam boards.

1 Cambridge iGCSE prefer all sections to be examined. There is a pathway to reduce the content and, with special agreement, a calculated non-assessed mark will be given. We’re not yet sure how that calculation will be made.

Your school will let you know which path they have chosen, where your options determine the exam papers. For those where the paper includes more options for the student, it’s going to be even more important to be able to select questions well.

Take control of your time and studies with our GCSE Bundle.

Everything you need to get going quickly, tailored to the courses you are taking. 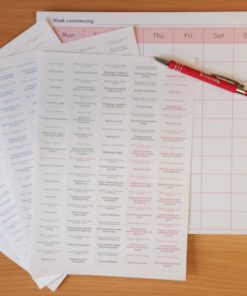 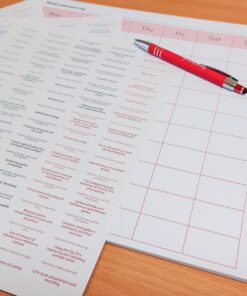